Semi Finals and Final was played today on 26th Feb, 2019. Through semi finals NED-UET and KIET (A) paved their way to the Final. The thrilling and nerve testing match ended with a difference of 01 point, NEDUET won the final by scoring 17 points against KIET. 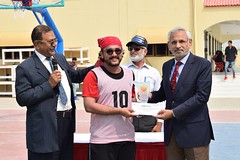 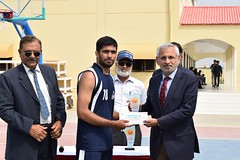 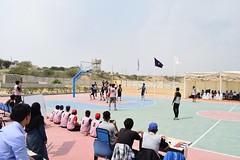 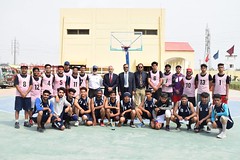 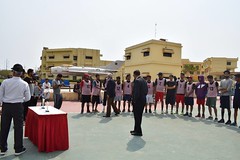 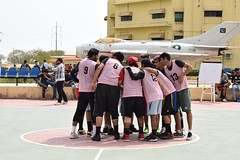 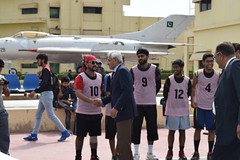 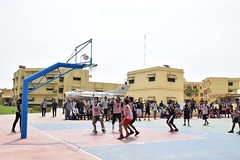 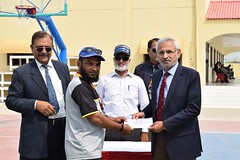