Whereas In Basketball, a total of 4 teams were registered including FAST institute, KIET Official, Falcons (a local club) and Fazaia Degree College Faisal. Final was played between Falcons and FAST institute with Falcons wining Final match by 38 – 32. 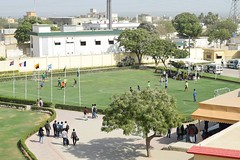 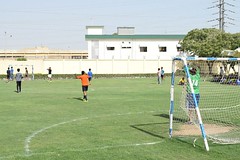 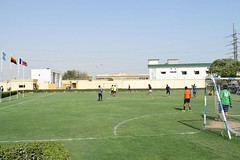 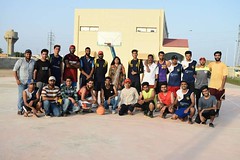 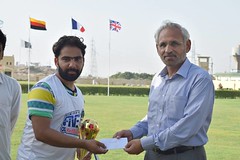 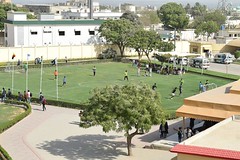 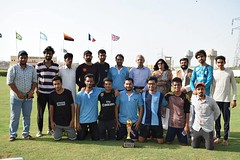 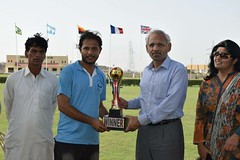